VERBAL DOMINATION: THE WEAPONS OF VERBAL COMBAT by Min Liu
Buy for $199

Learn How To DOMINATE and WIN Verbal Confrontations
Buy for $199 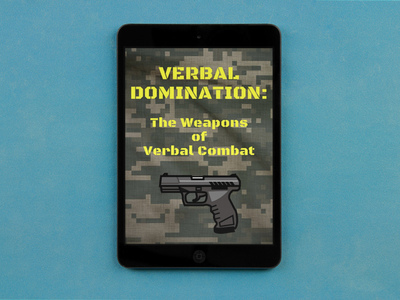 "I wish I had had this course sooner."
-Richard B, Author

In Verbal Domination: The Weapons of Verbal Combat, you will learn:

In life, business, career, social situations, and maybe even your love life, there will be times when you are put to the test verbally by other people, and Verbal Domination will teach you all the skills and tactics you need to ensure other people never trifle with you again!
In far too many situations in life, you have to be armed with the verbal skills necessary to put people in their place, or to escape sticky, stressful situations.

Excelling in verbal warfare is NOT optional.

Yet, this is not information or intelligence you will learn in school. Learning how to engage in verbal combat in a cool, sophisticated, and most importantly, effective way just isn’t taught anywhere.
I didn’t even learn any of this in my three years in law school and in many years as a junior corporate lawyer. I had to learn it through the school of hard knocks.
Not everyone is lucky to have someone who’s like a big brother to you, willing to pass down crucial life lessons, but now you are.
Here are some rave reviews about Verbal Domination:

-"One year ago I had my first encounter with someone who verbally attacked me. That hadn't happened since high school. Until I turned 18, I was able to solve my problems with my fists, right up until the day I was sent away to the bad kids' school. However, in adult life, that's just not possible.
Verbal conflict always frightened me because I didn't understand it. I always felt that I'd say the wrong thing and get laughed at, and because physical fighting isn't possible, the feeling festered...
So, one year ago I got my ass kicked verbally in a very public way as I was caught off guard, and ever since that day I kept looking for a way to make sure that never happens again.
Eventually I found Min Liu's website and I downloaded his ebooks, but they didn't give me anywhere near the quality that his "Verbal Domination" course offered. However, everything about his knowledge painted him as an expert, and so I invested in "Verbal Domination."
My goal now is to listen to the material every week to get it firmly planted in my head, and to do the practice tip at the end: go out and LOOK at people to see how I'd "Frame" them. (Check out his course to find out what exactly that means. It's probably not what you're thinking.)
Here's to Min Liu for making this difficult-to-find information available to everyone!" -D.N., USA
-“I am an Italian lawyer. I applied the techniques that you mentioned in my work and they really work. All my respect for your work!” –Matteo, Italy

-"I apply all the things that you teach in my career as a lawyer, and it's really helped me."  –A.M., USA

Any questions? Check out the FAQs below and if you still have questions, feel free to e-mail me at info@artofverbalwar.com. 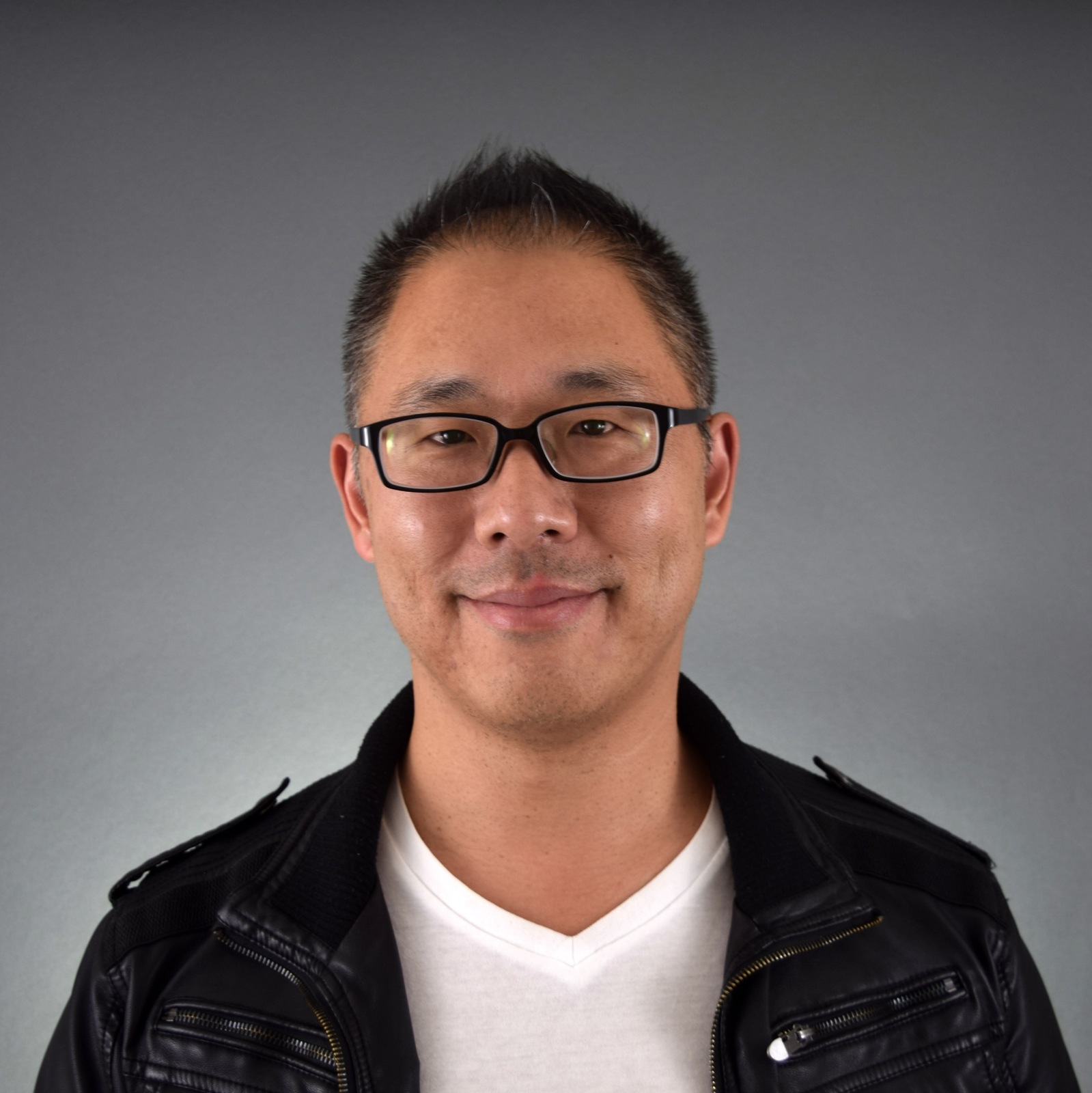 "WHERE PEOPLE LEARN TO EXCEL IN VERBAL SKILLS"

Do I need to download the course materials for Verbal Domination?

No. You will gain access to the course via an interactive platform and you can complete each lecture separately and monitor your progress online. You will be able to download audio files if you want to listen in the car or elsewhere.
Q

How much time does Verbal Domination require?

Verbal Domination will take you roughly 2-3 hours to go through for the first time. This time can be split up of course, so you certainly don't have to complete it in one sitting. However, I also recommend that you review this material at least once a month (so 2-3 hours/month) for the next 12 months. You should also be practicing this stuff daily. The course materials will always remain available to you, so you're welcome to pursue the course at a slower pace. If you're too busy right now, you're also welcome to start the course when you have more time to devote to it.
Q

After I purchase Verbal Domination, can I ask you questions about the content?

Of course! Just e-mail me at info@artofverbalwar.com and I'll be happy to answer your questions about Verbal Domination personally.
Q

Can I take this course on my mobile phone or tablet?

Yes of course! The platform that this course is delivered on is accessible through any mobile browser and lessons are tracked and easily accessible and mobile friendly.
Q

How can I pay for Verbal Domination?

How long do I have access to the course? Am I entitled to updates?

How does lifetime access (to the course and to updates) sound? After enrolling, you have unlimited access to Verbal Domination (and any updates that are added to the course) for as long as you like - across any and all devices you own.
Q

What kind of results can I expect from Verbal Domination?

As always, I never promise a "magic pill". It is my belief there are no magic pills. These tactics, techniques, and verbal weapons will require a lot of practice on your part in order to internalize them. In addition, changing your non-verbal communications will take time, sometimes months and even years. Having said that, with daily and concerted practice, I promise that you will see results over time. You will become more confident, more self-assured, and more relaxed in every situation in life. Why? Because you will know that you can handle it. Not just handle it, but crush it! All it requires is for you to practice and to keep this stuff at top of mind. You’ll find yourself become verbally sharper over time, I promise. You’ll surprise yourself when it becomes effortless without you even realizing.
Q

When will you offer Verbal Domination again?

I won't offer Verbal Domination again for at least one year. If you want to excel in verbal combat/verbal warfare, and who doesn’t, this is your only chance. Remember: You retain access to this material for life, so even if you don't have time now to go through the course, you can begin anytime.
Q

Who is Verbal Domination for?

This course is for anybody who is frequently verbally attacked or insulted by others. This course is also great for people who are constantly debating others or engaging in verbal confrontations. The only people this course is NOT for is anybody who will misuse this valuable intelligence!
Q

How is Verbal Domination different from your verbal self defense course?

Is there a money-back guarantee for Verbal Domination?

Absolutely. I am so confident that you will get what you need from Verbal Domination, that I am more than happy to provide a refund if it’s not everything you hoped it would be. My only request is that you email me at info@artofverbalwar.com within 7 days of purchase and let me know specifically what about the course was not up to your expectations.
Welcome!
Enter your info below to login.
Forgot your password?